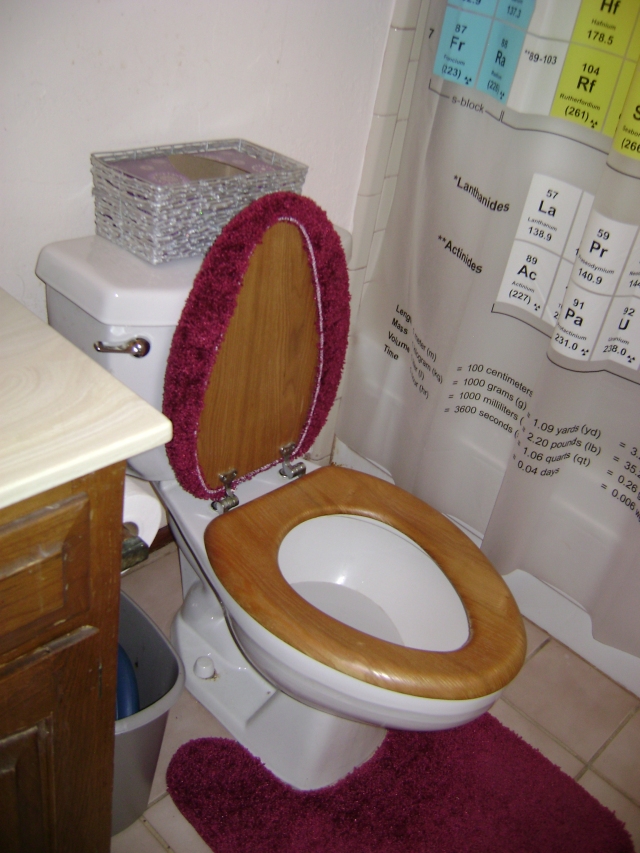 Why does Vivian’s house have a false alarm?

The autumn our daughter Carly was two and a half, we admired the fallen leaves together. “But, Mommy,” she asked, looking up at bare branches, “how do the leaves get back on the trees?”

Our old house in New Jersey had a smoke alarm in every room. The one in our son Matt’s bedroom was directly over his crib. He loved that smoke alarm. A little red light on it blinked once a minute to show the alarm was operational. As an infant, Matt lay on his back, watching for the red light, gleefully waving his arms and legs every time it blinked.

In our old neighborhood, people invited trick-or-treating families into their homes on Halloween. Most children headed straight for the treat bowl. Two-year-old Matt walked right past it, located the home’s interior hallway, and checked for a smoke alarm. Then he’d return and with a satisfied nod, say, “Yep, they have one.” We joked that the next year we’d give him a fireman’s hat and a clipboard and he could be the fire inspector for Halloween.

When we were potty training Matt, my friend Vivian was training her daughter Tara. Matt and I would accompany Tara and Vivian to the bathroom to offer moral support. Once, when Tara was unable to perform, I said, “False alarm.” Later, Matt questioned me over and over again, asking, “Why does Vivian have a false alarm at her house?”

One of my husband’s hobbies is raising tropical fish. He especially loves the technology of water filtration. He read about protein skimmers and designed and built one himself. He then wrote about it in one of the aquarist magazines, which published his plans and his article. We were all very proud of his achievement.

Except for Katie. She sniffed and said, “Starlight’s daddy has a POWER skimmer.”

When I was a little girl in the 1950’s, most mothers stayed home to raise their children, and neighbors watched out for one another. My constant companion was Bonnie Ann, who lived across the street. Whenever anyone said something to her that she didn’t like, Bonnie said, “Mind your own business.”

Once when Bonnie and I were playing outside and planning to go up the street, my mother called out the kitchen window, “Andrea, it’s time for dinner.” Not wanting to go home yet, I pretended I didn’t hear her. As we passed my neighbor’s house, Mrs. Kelly, sweeping her front porch, said, “Andrea, your mother’s calling you.” Taking a page from Bonnie Ann’s book, I answered, “Mind your own business!”

One minute later my mother marched up Park Avenue, grabbed my arm, and led me home. There she lectured me on speaking to adults with respect. Apparently Mrs. Kelly had called my mother and given her an earful about how I’d told her to mind her own business.

Every family has funny stories about kids. Wouldn’t it be a shame if they were forgotten? How much better to preserve, share, and celebrate the anecdotes. Here are some ideas for how to do that:

Do you have any family stories? Scroll down and leave a reply below to share or to read what others have written.

Andrea R Huelsenbeck is a wife, a mother of five and a former elementary general music teacher. A freelance writer in the 1990s, her nonfiction articles and book reviews appeared in Raising Arizona Kids, Christian Library Journal, and other publications. She is currently working on a young adult mystical fantasy novel and a mystery.
View all posts by Andrea R Huelsenbeck →
This entry was posted in Family Life and tagged children, Doing Life Together, family stories, memoir, sharing life. Bookmark the permalink.