In response to the The Daily Post prompt: Because the Night.

If you had asked me in my twenties what time of day I did my best work, I would have said, “In the morning.” I married an early bird, and once I adopted his strategy for catching the worm, I was hooked. 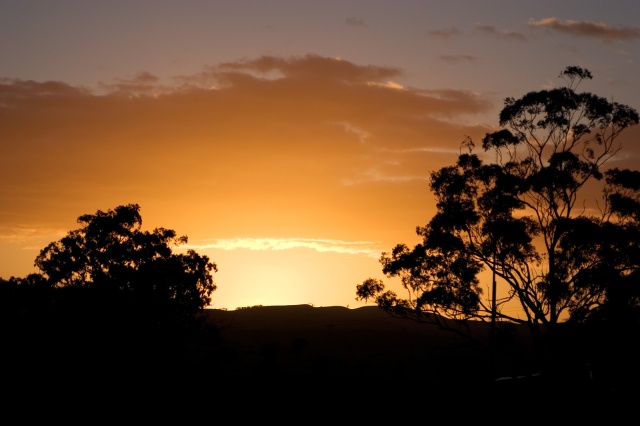 The strategy worked well during my child-rearing years. When the kids were small, they woke as soon as they heard us stirring, eager to get on with the day, reluctant to miss anything.

Waking early also served me well during my teaching career. Getting to work early gave my brain time to prepare for my students.

But when I left teaching for my new writing life, my brain underwent a paradigm shift.

Firstly, I must explain how physically and emotionally exhausted I was. For more than eight years, I’d worked at a job that was never done. I got there early, stayed late, and brought work home with me. On weekends and breaks, I did professional development and volunteer work for my school in addition to correcting papers, documenting student progress, and planning lessons. I put in at least 60 hours a week, and I got by on 5-6 hours sleep a night.

You can only do that for so many years before it takes a tremendous toll on your body.

My first months at home, I was a zombie until noon. A few days I slept until 11:00. When I did get up earlier, all I wanted to do in the morning was eat breakfast and watch reruns of Dog the Bounty Hunter. It wasn’t until the sun reached its zenith that I had any energy to actually do something. 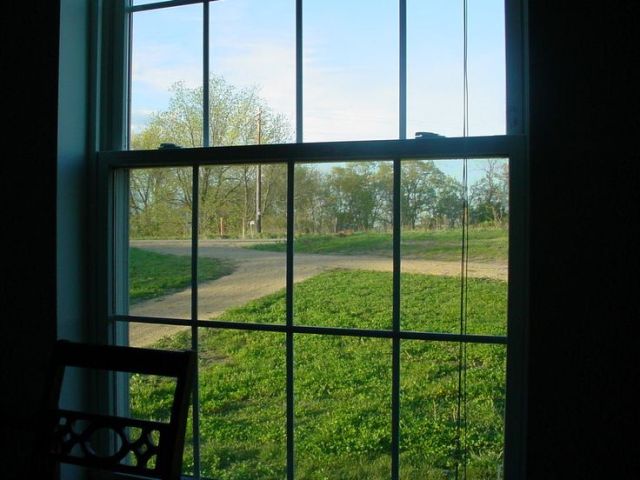 I determined that I had five imperatives to accomplish each day: household chores, exercise, piano practice, job hunting, and writing. (I tacked writing onto the imperative list as a default, because I always said if I stopped teaching, I’d write again. But I wanted to be able to pay bills, so I looked for a gig where they regularly gave you money. It took a year of unsuccessful job applications till I realized God had given me this time to concentrate on my writing.)

I have a dear friend who does her writing early in the morning, still in her jammies. I know others who write after the rest of the family goes to bed. But for me, I’ve discovered that at this time in my life, my brain puts ideas into words best in the afternoon. That doesn’t mean that I’m not processing ideas and writing notes all day (and night) long. But noon to 4:00 is blocked out as my dedicated writing time.

In the morning I try to to go to the gym or do something active in between the usual domestic chores. And after dinner I try to squeeze in an hour or so of piano practice around washing dishes and watching television with my hubby.

What do you like to do when your brain is most productive? And when is that, exactly? Does anyone else do their best work in the afternoon? Please add your comment below.

Andrea R Huelsenbeck is a wife, a mother of five and a former elementary general music teacher. A freelance writer in the 1990s, her nonfiction articles and book reviews appeared in Raising Arizona Kids, Christian Library Journal, and other publications. She is currently working on a young adult mystical fantasy novel and a mystery.
View all posts by Andrea R Huelsenbeck →
This entry was posted in Most productive time of day, Writing and tagged memoir, Organization, writing. Bookmark the permalink.

10 Responses to In Praise of Afternoons…by Andrea R Huelsenbeck